It's been a long time, nearly 4 years, since I last posted. Much has transpired since then. A synopsis follows:

While Karen and I were in Kansas City just after Joan's stroke, Dad began falling several times a day. Mother decided that they should move into the Care Center where she had stayed for re-hab. And so, they took one more step away from their independence. 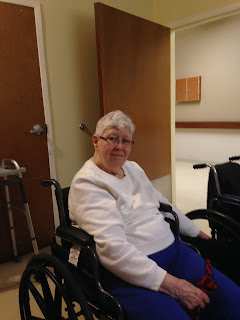 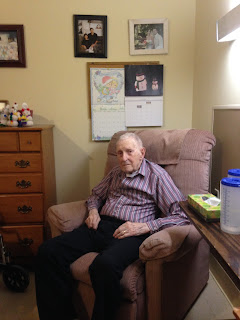 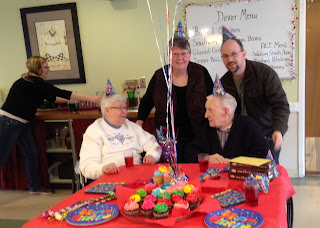 In February, Dad celebrated his 90th birthday. Jeff, Pat and I gave him a party at the Care Center. 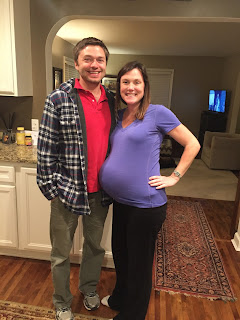 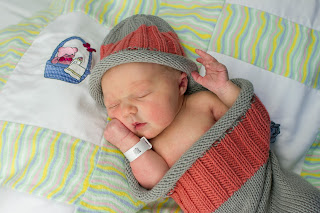 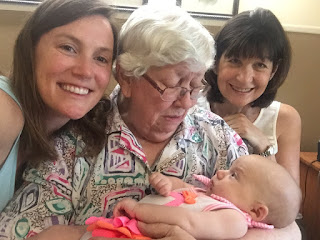 The most exciting thing in 2016 was the birth of Norie Ann Kender. The first child for Krystal, the first grandchild for Karen, and the first great-grandchild for Mother. Suddenly, she became the ONLY topic of conversation or subject of photographs.